PUBLISHED BY WADJET EYE GAMES!
OUT NOW TO FOR PC, MAC and LINUX via Steam & GOG
​(Nintendo Switch coming on January 25 2023!)
Steam: store.steampowered.com/app/1182310/The_Excavation_of_Hobs_Barrow/
GOG: www.gog.com/en/game/the_excavation_of_hobs_barrow
The Excavation of Hob's Barrow is a folk horror narrative-driven adventure. Explore the isolated moors of rural Victorian England as you uncover the mysteries of Hob's Barrow.

​The answers lie in the soil...

THE STORY:
A mysterious letter invites noted barrow-digger Thomasina Bateman to the isolated and somewhat unwelcoming village of Bewlay, England. A series of strange events in this ancient and sodden landscape prove that this will be no ordinary dig for Miss Bateman.

The excavation of Hob's Barrow will uncover more than was bargained for...​ 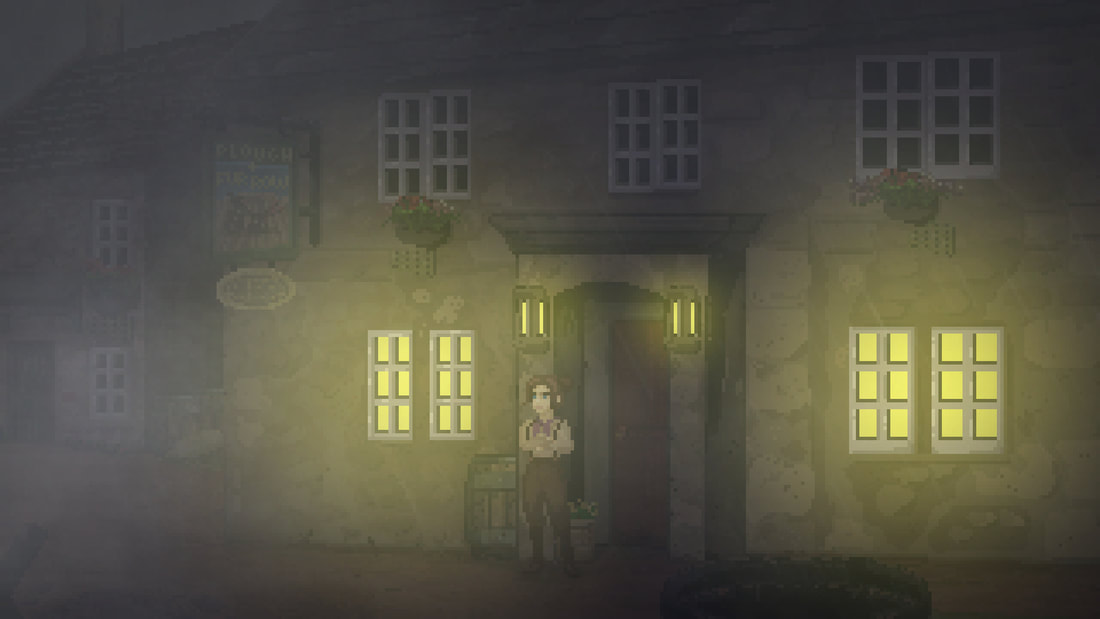 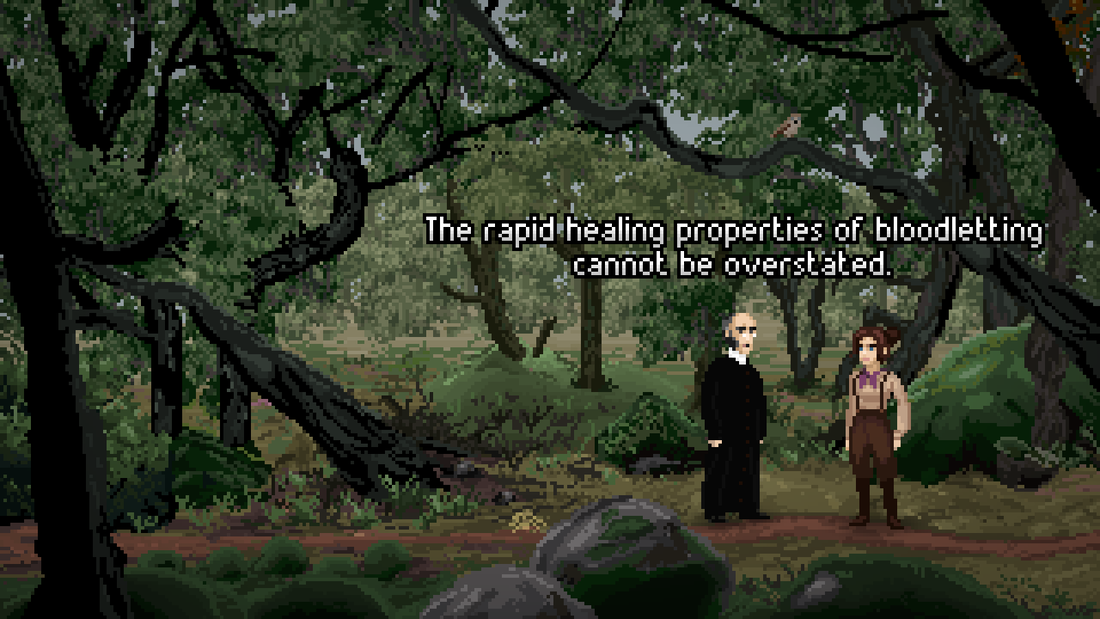 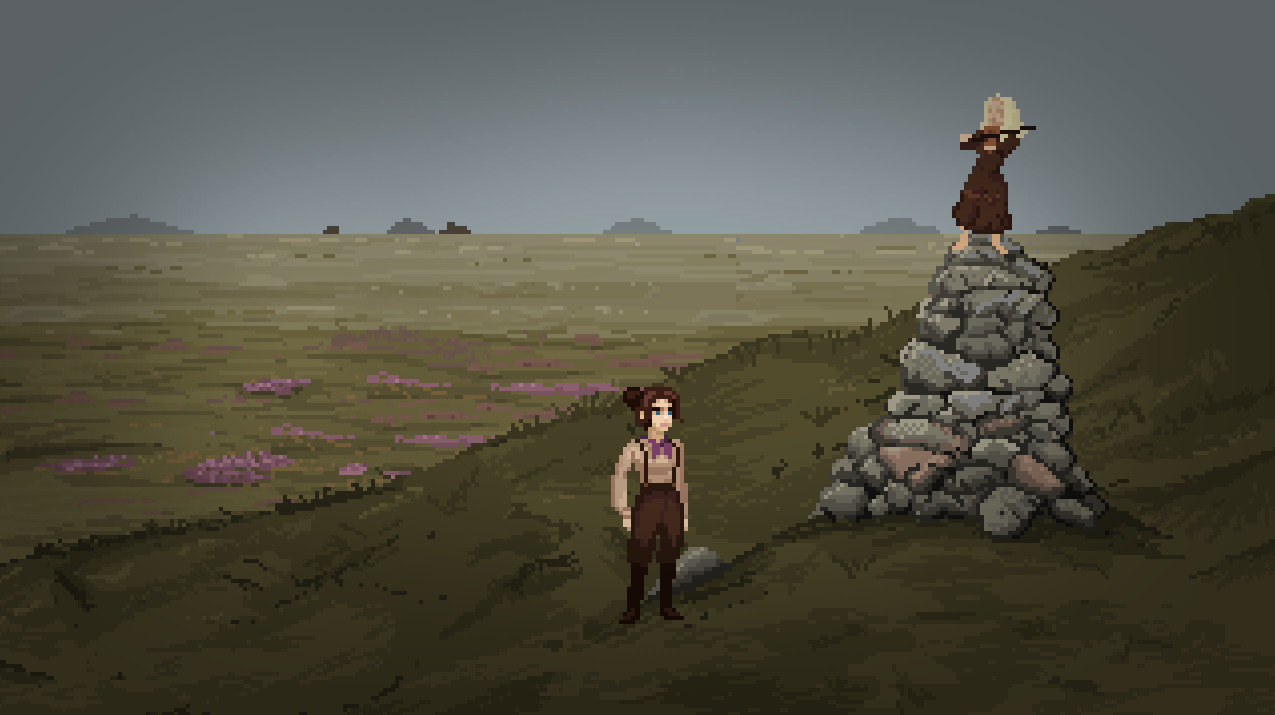 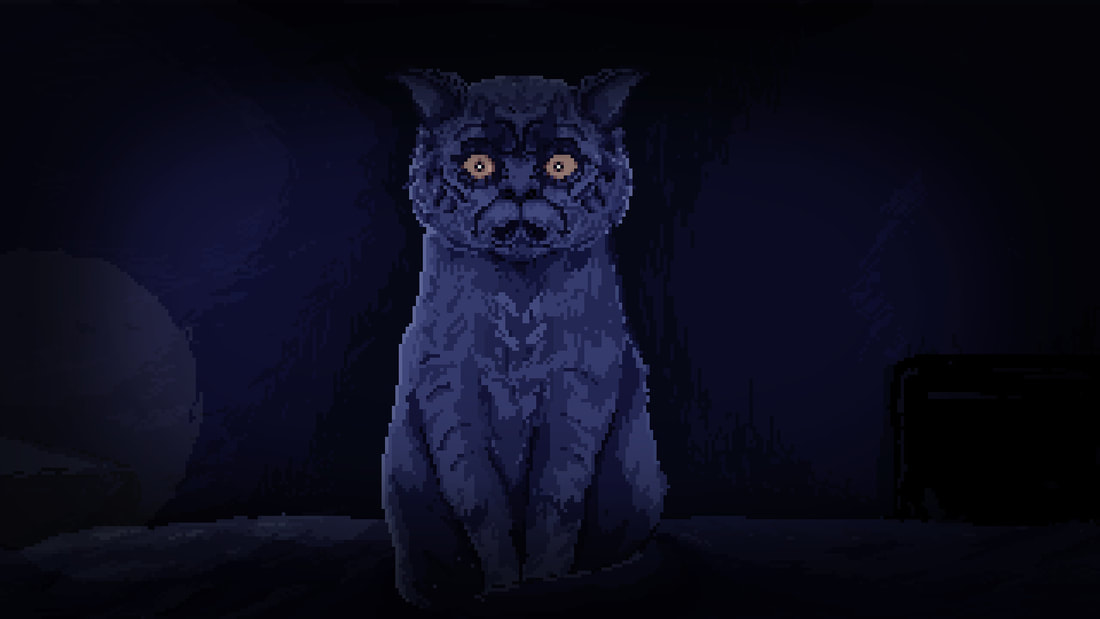 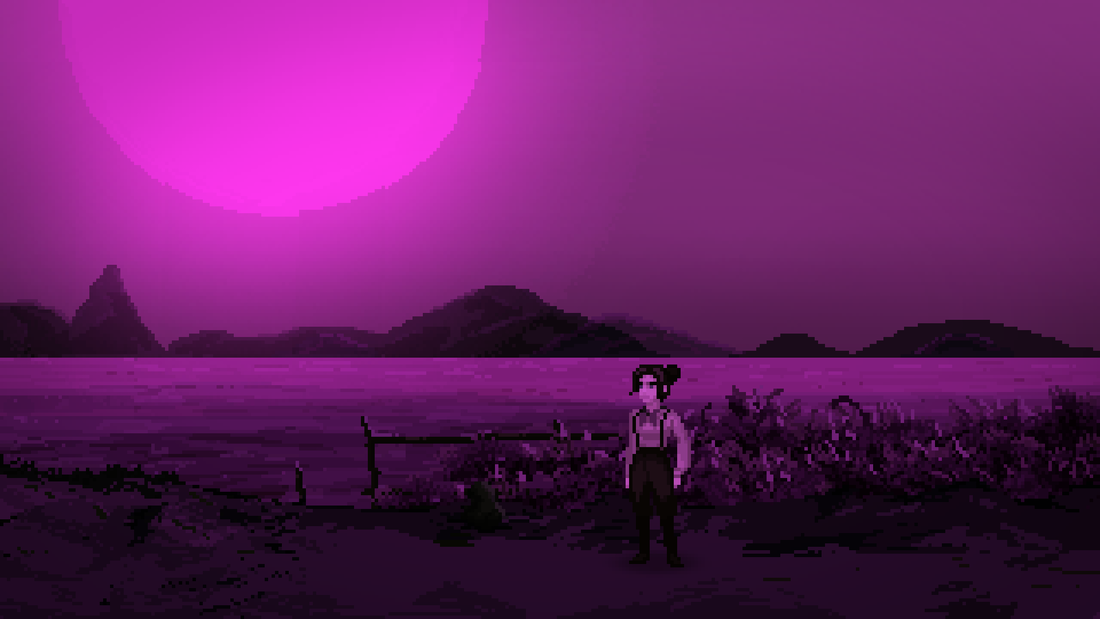 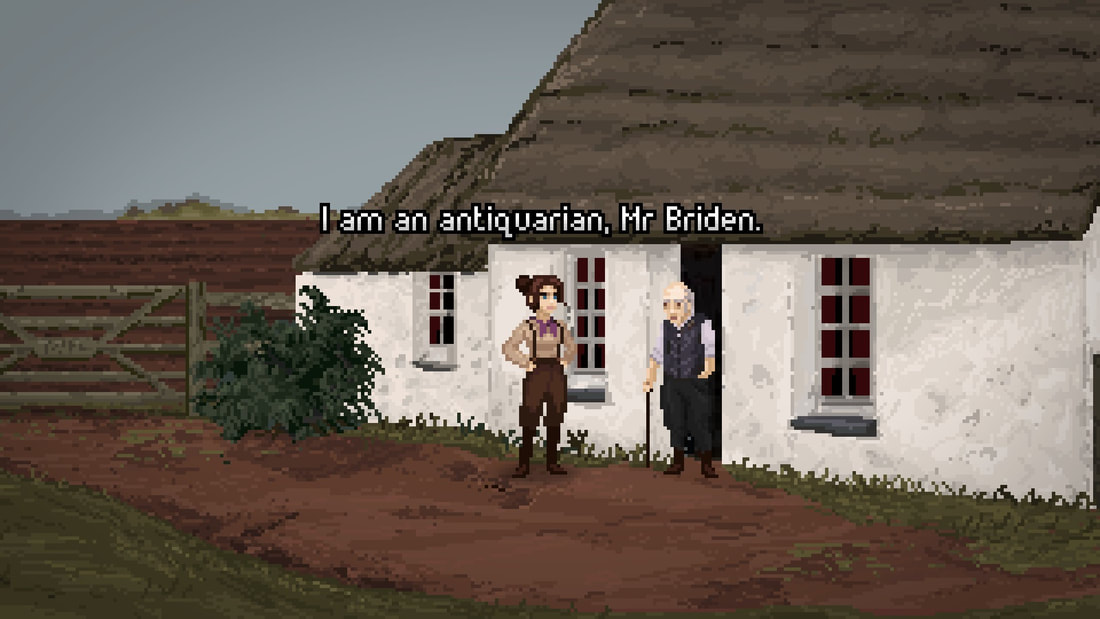 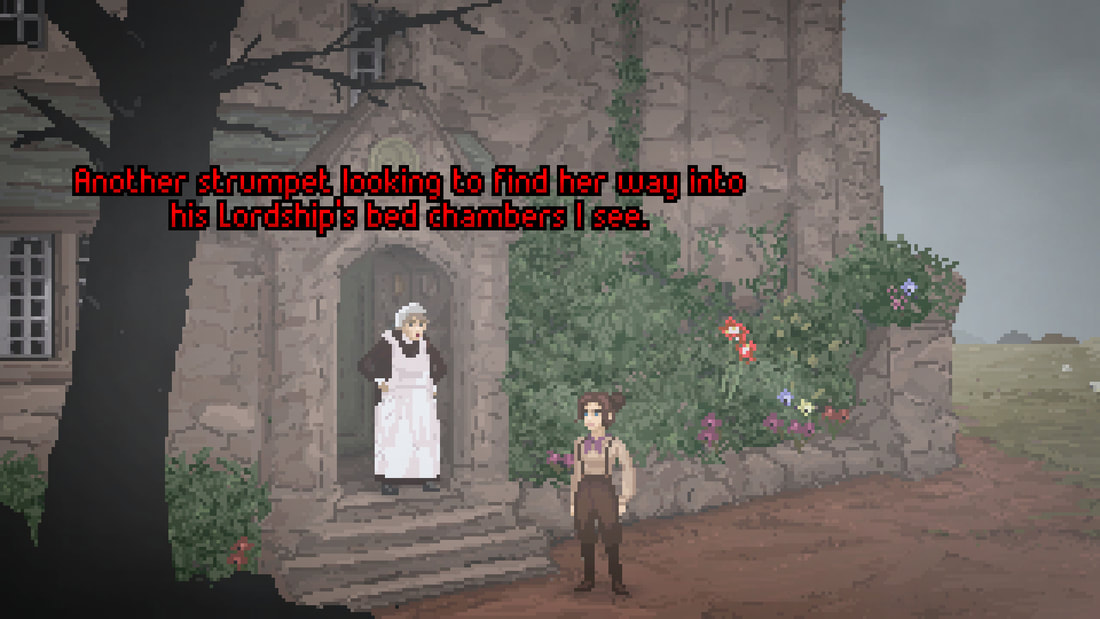 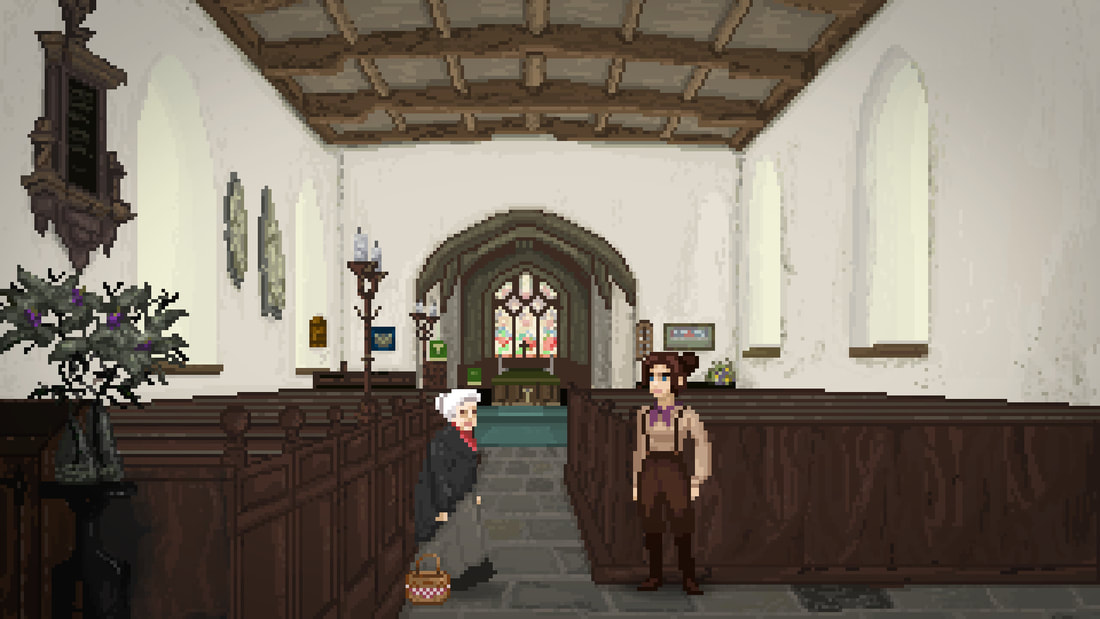 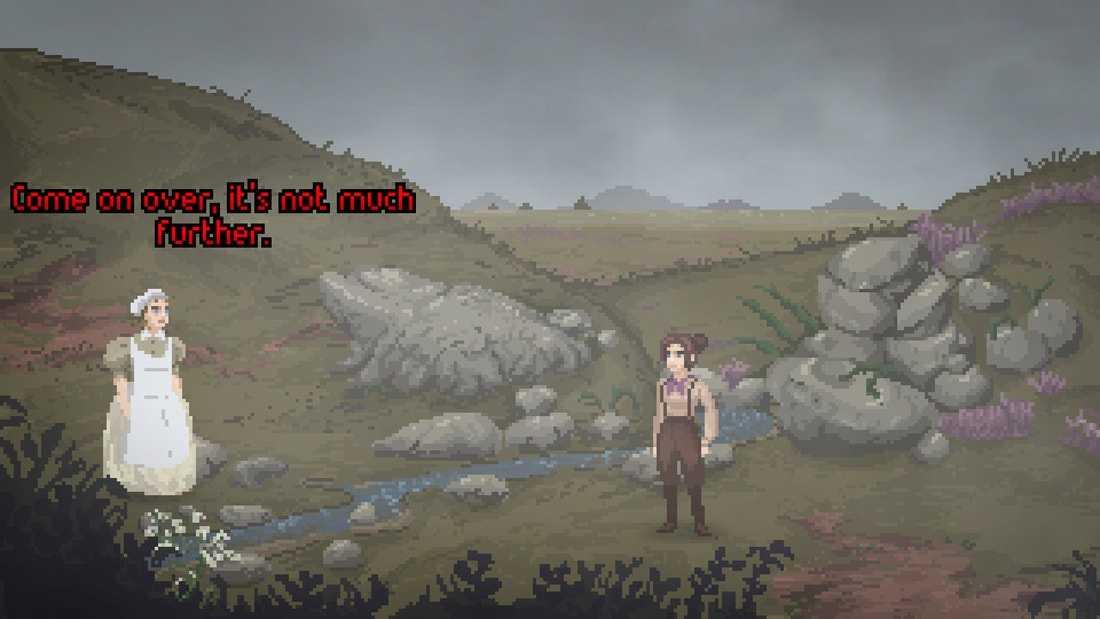