The Excavation of Hob's Barrow is coming to Nintendo Switch on January 25th! 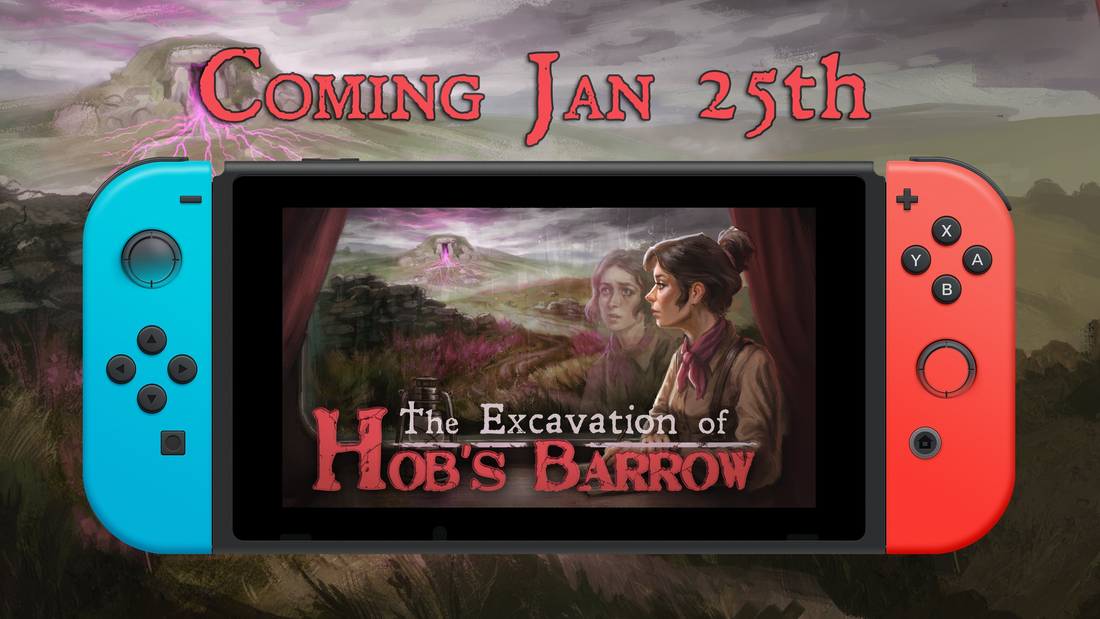 You can wishlist it now via the Nintendo eShop! Folk horror on the go!

The Excavation of Hob's Barrow is OUT NOW on Steam and GOG!

We are proud to announce the game is now available for PC, Mac & Linux via Steam and GOG!

It's been a true journey for our tiny team, we really hope you will enjoy the game!

The Excavation of Hob's Barrow is coming to Steam & GOG on September 28th!

After 3 years of hard work, we are delighted to announce that The Excavation of Hob's Barrow will be coming to Steam and GOG on September 28th! It's been such a journey for us, thank you for your support along the way - we couldn't have done it without you!

If you haven't already, please do considering wishlisting and following the game on Steam, it helps us so much with the crucial launch period. I'll post the GOG link when it's up and running!

And once again big thanks to Wadjet Eye Games for helping us make the game even better than we could have ever imagined.

THE EXCAVATION OF HOB'S BARROW is being published by Wadjet Eye Games!

We are thrilled to finally be able to announce this - our next game THE EXCAVATION OF HOB'S BARROW is being published by Wadjet Eye Games! It has been truly an honour and a privilege to work with such a legendary publisher, one who counts Unavowed, Primordia, Technobabylon, Gemini Rue and Blackwell series among their catalogue of classics!

Wait, wasn't this game called INCANTAMENTUM?
Yes, it was. After discussions with various people who know what they are talking about, the consensus was that INCANTAMENTUM is a bit hard to remember/spell/pronounce for some folk. Interestingly, The Excavation of Hob's Barrow was our original working title for the game!

Working with Wadjet Eye means we've been able to expand and polish the game well beyond our initial hopes. The game now has full voice acting from a cast of great professional actors, and will also be coming to Mac and Linux!

I'll be sure to update you again when we have a release date! The game is now 99% finished so it shouldn't be too much longer to wait :)

Check out the new teaser trailer below! 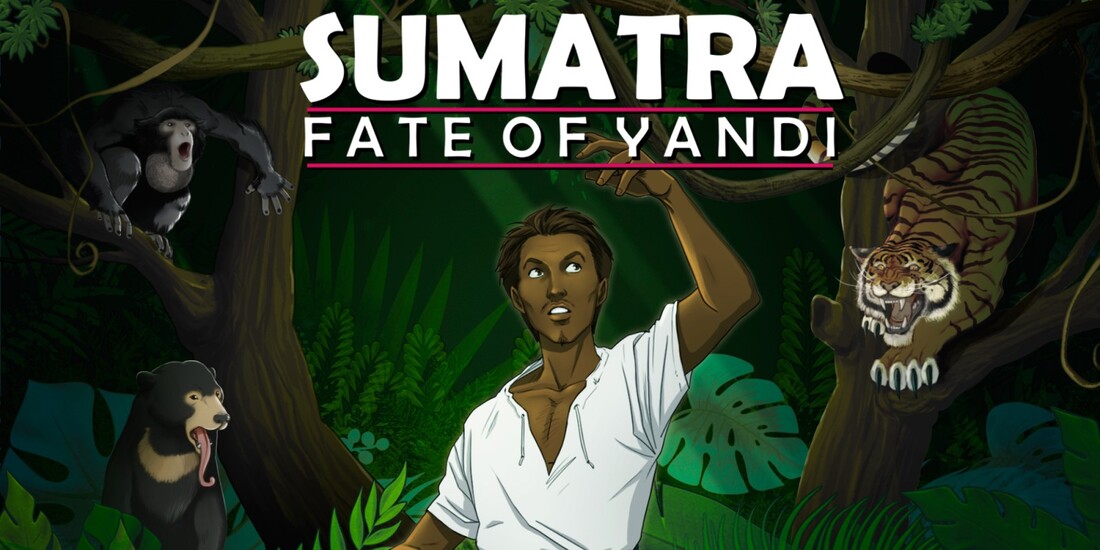 Sumatra: Fate of Yandi is OUT NOW on PS4, PS5, Nintendo Switch, Xbox One and Xbox Series S/X!​
Store links here via our publisher Ratalaika Games. Also available on Steam and itch.io
Lost and alone after a terrible landslide, Yandi must find his way home in this old school point and click adventure set deep in the Sumatran jungle! What secrets will he uncover along the way?
FOOTBALL GAME IS OUT NOW ON CONSOLES!
NINTENDO SWITCH // PLAYSTATION 4 // XBOX ONE // PS VITA

ALSO FROM CLOAK AND DAGGER GAMES:

STEAM // ITCH.IO // NINTENDO SWITCH // PLAYSTATION 4 // XBOX ONE // PS VITA
You can join our mailing list below:
Mastodon
Powered by