CLOAK AND DAGGER GAMES
SUMATRA: FATE OF YANDI
Sumatra: Fate of Yandi is a traditional point and click adventure that tells the story of Yandi, a logging worker who gets caught up in a terrible landslide, leaving him lost and alone deep in the jungle. Join him on his quest to find his best friend and coworker Ramdan, and return home to his beloved partner Adiratna.

Complicating things, the regret of recent arguments with Adiratna loom over him. The desire to make amends will drive him forward as he makes his way through vast expanses of unexplored forest and desolate wasteland, where many dangers and secrets will be revealed...

Will Yandi reunite with his friend Ramdan? Will he make it home to his beloved Adiratna? Will he even make it out alive?

Features:
- An old-school point and click adventure aesthetic with many puzzles and an intriguing storyline.
- A range of interesting characters to encounter along the way... both human and animal, friend and foe.
- A variety of subtly unfolding mysteries to keep Yandi on his toes.
- A nostalgic style that harks back to the early classics of the genre - with a fresh setting and streamlined interface.​
- Original soundtrack.
- Approximately 3+ hours of gameplay, depending on the player, with a rich and vibrant world to explore.

Inspiration?
- Old school point and click adventures from the '80s and '90s.
- The nature and legends of Indonesia.
- The Lost World by Arthur Conan Doyle. 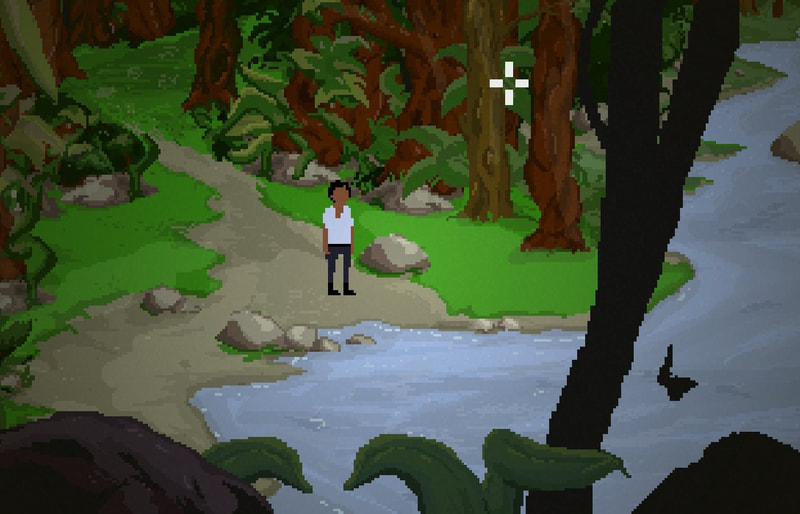 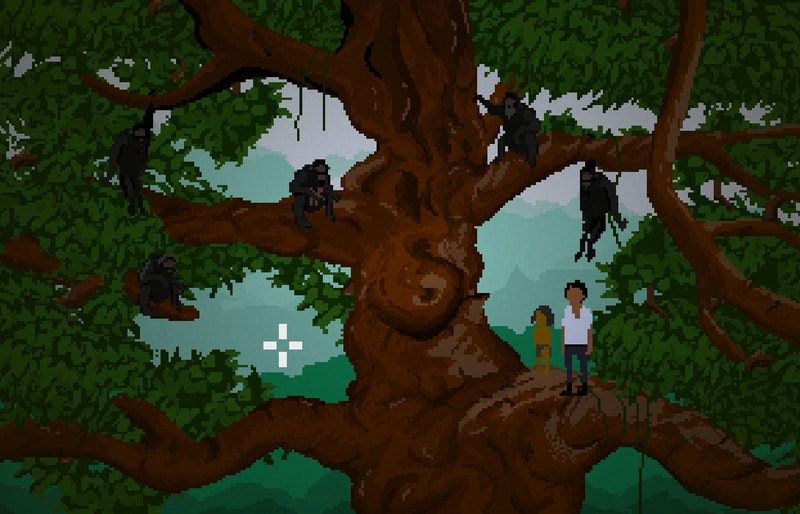 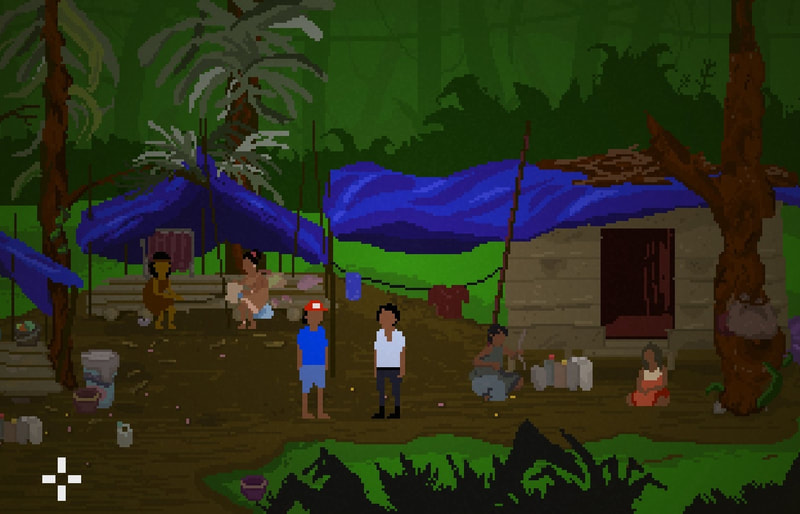 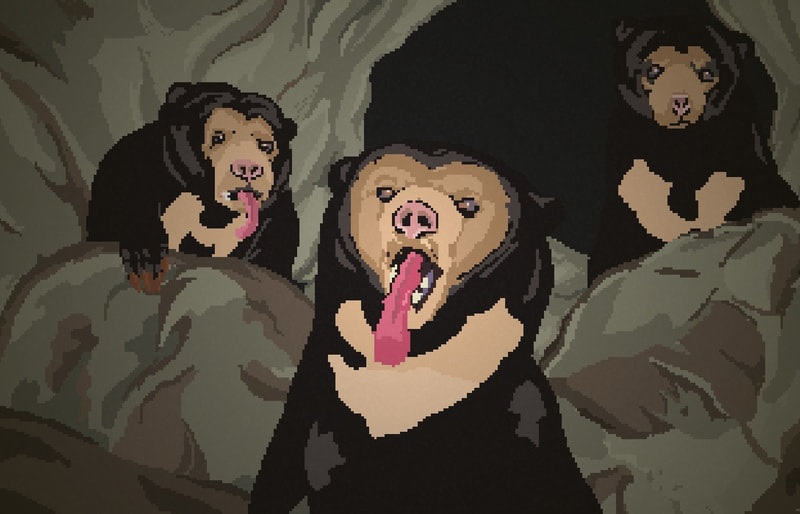 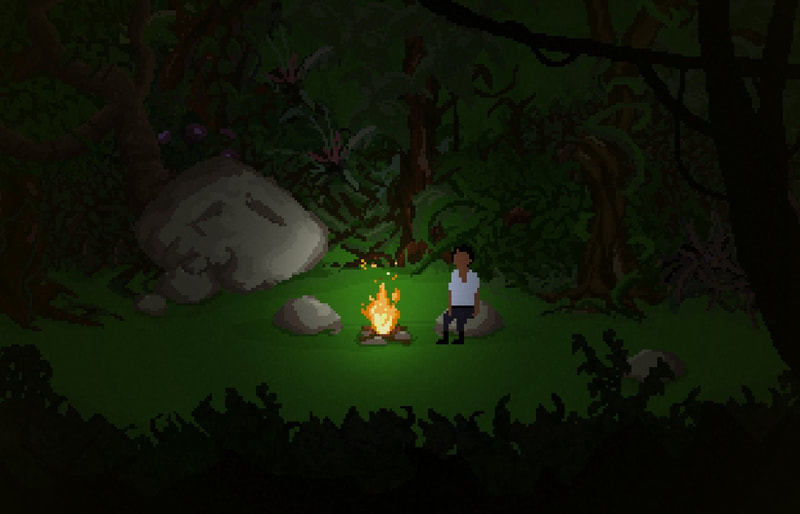 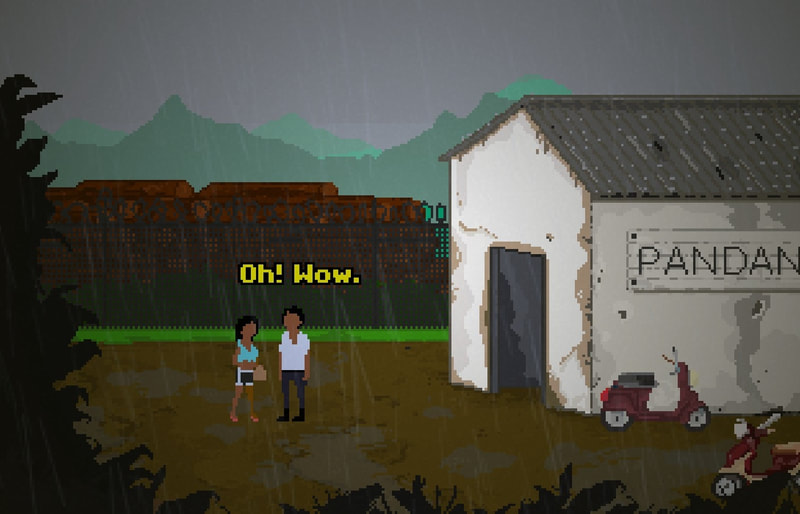